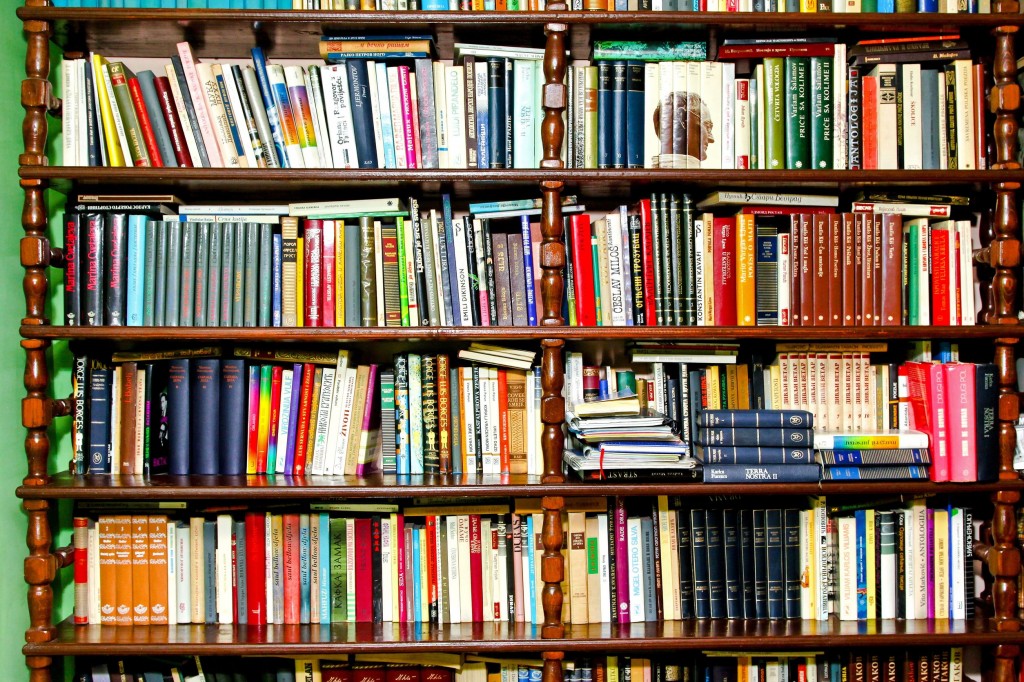 Reading can become a serious but positive addiction once you indulge into it. Many studies and experiments have proved that books can have a huge impact on your mind. They cause biological changes; researchers have found that a powerful story can create ‘muscle memory’ in the brain in the same way as if the events and facts had actually happened to the reader. It is interesting that a good book is usually universal, it can affect people of all ages, social status, nationality etc.
Below you will find a list of 11 books that have changed lives of many bibliophiles; if you haven’t read them yet, do it now, because reading is one of the best pleasures of human being.

1.To Kill a Mockingbird, by Harper Lee

The book published in 1960 gained popularity and success immediately. It has won the Pulitzer Prize, and has become classic of modern American Literature. The story and characters are based on the author’s observations of her family and neighbors. She also tells about the story that happened to her near her hometown at the age of 10. The novel deserved popularity due to its warmth and humor, even though it touches the serious issues of rape and racial inequality. Atticus Finch, the narrator’s father, has become a moral hero for many readers and a model of integrity for lawyers. One of the critics, describing the novel’s impact says that To Kill a Mockingbird is probably one of the most widely read books about race-related problems in America, and its protagonist, Atticus Finch is the most enduring fictional image of racial heroism.”

2.The Trial, by Franz Kafka

The Trial is one of Kafka’s best-known works. It tells the story of a man who was arrested and prosecuted by a remote, inaccessible authority and the nature of his crime was revealed to neither him nor the reader. It is a very telling illustration of the nightmare that a powerless man can experience due to bureaucracy and injustice. Kafka’s novels, are mostly incomplete and so is the Trial, but it does include a chapter which brings the story to an end. There are some inconsistencies and discontinuities in narration within the novel, e.g. disparities in timing.  Kafka is regarded by critics as one of the most influential authors of the 20th century. Kafka strongly influenced genres such as existentialism.

3.The Catcher in the Rye, by J.D. Salinger

The Catcher in the Rye, a 1951 novel by J. D. Salinger was originally written for adults, however, it has since gained popularity among adolescent readers for its themes of teenage angst and alienation. More than 250 000 copies are sold every year worldwide. The book is translated in almost all major languages. The novel’s protagonist, Holden Caulfield, has become an icon for teenage antagonism. The Times included the novel among 100 the best English-language novels written since 1923. Moreover, Modern Library and its readers named The Catcher in the Rye as one of the 100 best English-language novels of the 20th century. The novel deals with complex issues of identity, connection, belonging and alienation.