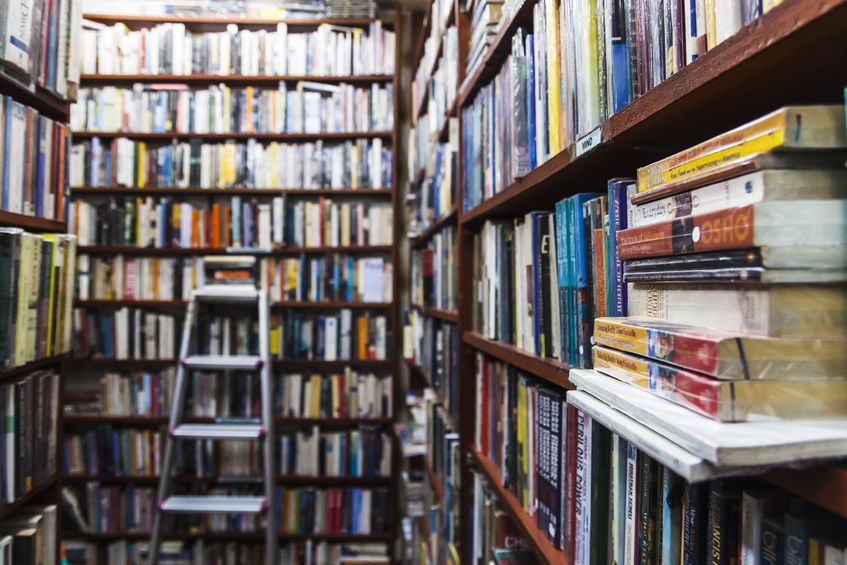 Brave New World, by Aldous Huxley is one of the most bewitching and insidious works of literature ever written and this is not an exaggeration. The book has become a false symbol for any regime of universal happiness. Huxley turns future, where we’re all notionally happy, into the archetypal dystopia, and if it’s technically feasible, why can’t we use biotechnology to get rid of mental pain altogether? Brave New World is a place which is free from love and passion. It raises disturbing feelings in the reader, the society it depicts has notionally vanquished, and the reader does not have a sense of joyful anticipation. The world described by Huxley is a “nightmare”. The author didn’t intend to make us think how wonderful our lives could be if the human genome were intelligently rewritten. In Brave New World happiness is associated with consuming mass-produced goods, sports, promiscuous sex, “the feelies”, and what’s more a supposedly perfect pleasure-drug, soma. In 1999, the Modern Library ranked Brave New World fifth on its list of the 100 best English-language novels of the 20th century.

Nineteen eighty-four was meant to be a dystopian science fiction novel but it is turning out more and more true today. The story takes place in Airstrip One (formerly known as Great Britain). It is a province of the superstate Oceania in a world of perpetual war, with government surveillance and public mind control dictated by a political system. The system is euphemistically named English Socialism. It is a story of a man who lives a life where the government controls everything and people are punished for independent thinking and decisions. The government monitors and taps everything. The tyranny is epitomized by Big Brother, a Party leader who enjoys an intense cult of personality, but who may not even exist. The Big Brother and the Party justify their oppressive rule by intention to bring greater good. William Smith, a protagonist of the novel is a member of the Outer Party and works for the Ministry of Truth. The latter is responsible for propaganda and historical revisionism. His main duties include rewriting past newspaper so that the historical record always supports the current party line. Smith is a hard-working and skilful worker, but secretly he hates the Party and dreams of rebellion against Big Brother. Many of the terms and concepts used in the book 1984 have entered everyday use since its publication back in 1949: Big Brother, Newspeak, Room 101, doublethink, thoughtcrime, 2 + 2 = 5, Telescreenand memory hole. Moreover, the book has popularized the adjective Orwellian, which means secret surveillance, official deception and manipulation of the past by a totalitarian or authoritarian state.