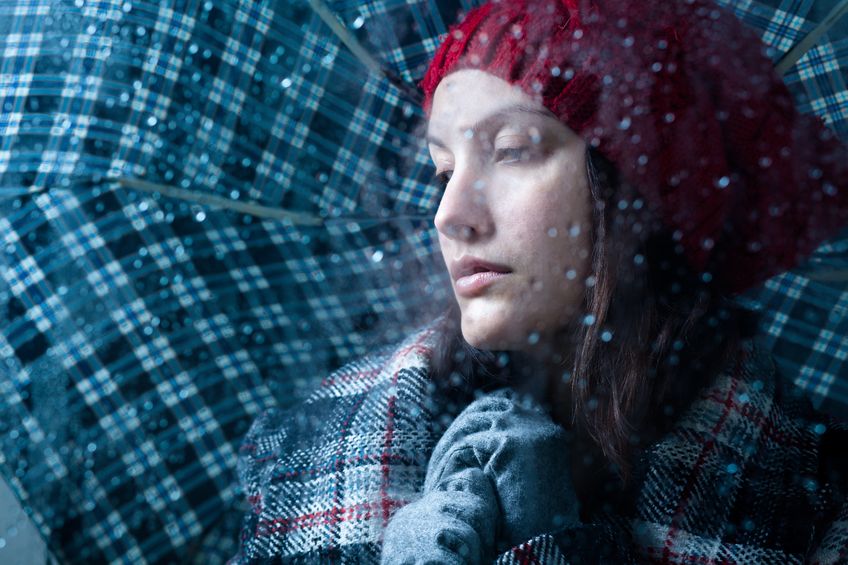 Knowing ways to avoid bad moods is certainly something useful to almost everybody. No person in this world is immune to feeling angry, irritable, sad or any of the other emotions associated with a bad mood – even if you feel that you are one of the happiest people in the world. However, if you stop and think about it all, there is a good chance that you will not even know where to begin with preventing yourself from slipping into a bad mood, but the following seven tips should make life a bit easier.

One key way to remain positive is to just spend some time each day actually being grateful for what you have. It is also worth running over these things in your mind when you realize that you are starting to become upset or agitated. Being grateful for even the smallest of things can help change your state of mind. One other tip here is to look at the seemingly little things about yourself to begin with before being thankful for things in the wider world. This will stop you from then viewing everything as being negative, which can often spiral your mood down.

If you have a bad temper, it is often due to a degree of frustration within yourself, or a gnawing feeling that all hope has been lost. You will then feel far less optimistic about life in general. So it makes sense that if you turn this around and work on being optimistic about your general situation, then you will be less likely to end up in a bad mood. Being optimistic can also stop you from getting into the habit of complaining about everything, since that is going to do nothing to help your temper, not to mention it may drive others away.

If we go back to this idea of a bad mood often being the result of frustration, it is also important to point out that we can easily ‘think ourselves into a bad mood’ simply by spending far too much mental energy on a given situation. When the mind is overactive, it is capable of conjuring up emotions and feelings that did not exist before, and it is all due to our imagination, and our perceived frustration. Stop overthinking situations, and your levels of irritation will reduce accordingly.

One thing you should do every single day is to try your very best to do something kind. The entire idea here is that you will feel good when you do it, and there is the wide belief that if you do something nice, it will often come back to you tenfold. Being kind just has to involve doing something as simple as smiling and saying ‘good morning,’ holding a door open, or just telling somebody that you are thinking about them and hoping that they are OK. Imagine how good you will feel when somebody then asks you in return – and is it even possible then for you to be in a bad mental state?

5. Learn How to Cope in Difficult Situations

Quite often we can end up with a bad temper because we are unable to cope with a certain situation. When we are faced with something new and unfamiliar, it can lead to us becoming stressed, and stress can be a major precursor to feeling grumpy. What this means is that we need to develop our own methods of dealing with stress in order to stop it from developing into something a lot worse. Work on identifying triggers so that you can then create a solution. Find a quiet place in your mind or some kind of action you can do anywhere that can just stop the bad temper from developing. This approach does take practice, but in this practice will pay off greatly, as long as you can accept that there will still be times where you are powerless to avoid stress.