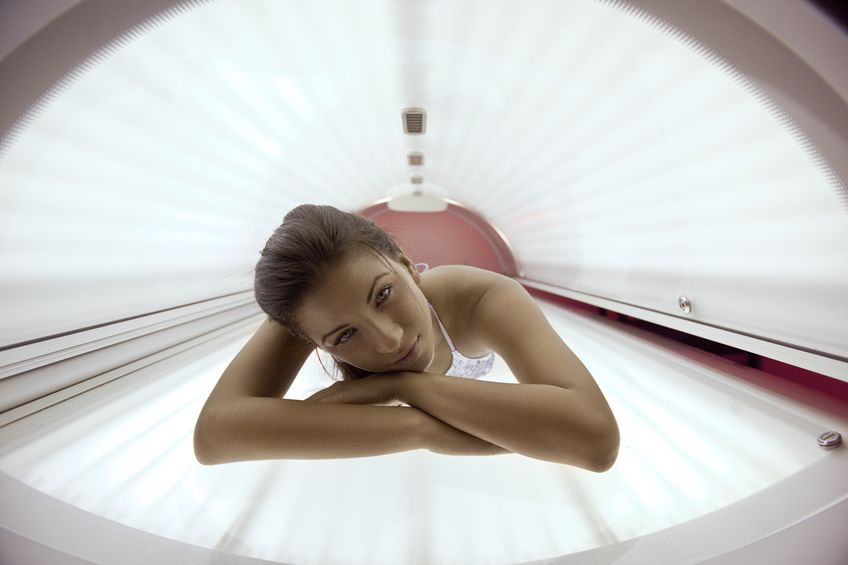 Summer is here, and people are rushing to the beach to get the sun-kissed body they’ve been craving all winter. However, few of us know that the endorphins in our brain – commonly referred to as the ‘feel-good hormones’ due to their ability to make us feel happier – can actually lead to what is known as a tanning or sunlight-exposure addiction. While it’s true that exposing yourself to sunlight for a limited period of time and on a regular basis is very healthy – since it stimulates the natural production of Vitamin D in the body – prolonged exposure can dramatically increase the risk for melanoma, one of the most aggressive forms of cancer. Melanoma rates have skyrocketed over the past decade, and prolonged sun exposure can also lead to premature wrinkling and aging of the skin.

A new study that links endorphins to a ‘tanning addiction’ was conducted by scientists at Harvard University, and it suggests that sunlight exposure stimulates the production of endorphins, which, in turn, make you feel good and also act as natural painkillers. But this can begin a vicious circle: if sunbathing stimulates endorphins, and endorphins stimulate the sense of well-being that we all crave, then sunbathing itself can essentially become somewhat addictive. The endorphins are released through the body’s exposure to UV, or ultraviolet radiation.

Endorphins basically act as natural opioids that are automatically released into the bloodstream under certain circumstances: for example, smoking or drinking alcohol can stimulate their release, and it seems that prolonged exposure to sunlight can have the same effect. Nonetheless, while endorphins can be considered natural antidepressants, they can also encourage addictive behaviors, and extended sunbathing can certainly increase the risk for skin cancer. Statistically speaking, there are expected to be no less than 76,000 cases of melanoma this year, according to the American Cancer Society.

It is an established fact that there is a strong link between UV exposure and different forms of skin cancer, and while 20-30 minutes of sun exposure at a time revealed no sunburn in laboratory mice, prolonged and regular exposure can have devastating effects. One week after the lab animals were first exposed to the UV rays, the scientists tested their beta-endorphin levels, which had skyrocketed such that they were enough to effectively treat pain in the mice.

The study was conducted on shaved mice that were constantly exposed to UV rays for five days a week, six weeks in a row. The shaved mice were the equivalent of fair-skinned people, and the researchers kept track of the mice’s endorphin levels on a weekly basis. It came as no surprise to see that the ‘feel-good hormone’ levels increased after just one week of sun exposure, and the endorphins basically activated the opioid receptors in the body the same way that morphine or prescription painkillers do.