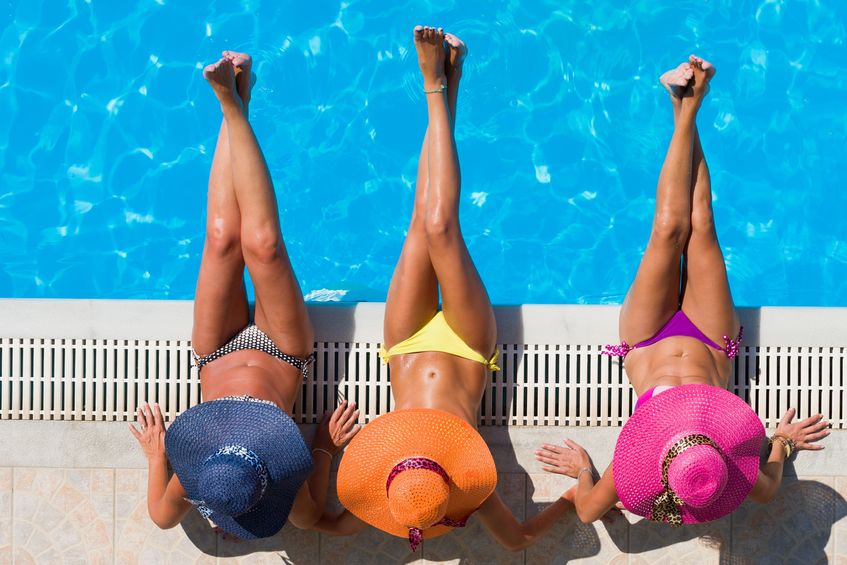 At the end of the six-week study, researchers administered opioid blocking drugs and noted that the mice started to experience tremors, shaking and other common withdrawal symptoms. This information plays a pivotal role in raising public awareness about how important it is to limit sun exposure in order to reduce the risk of developing skin cancer. More than three-quarters of skin cancer types are caused by exposure to UV rays, be it the natural ultraviolet rays or the artificial ones from tanning beds.

As Dr. David Fisher, one of the researchers involved in the study, claims, we seem to be genetically programmed to become ‘addicted’ to UV radiation, which can be very dangerous, and this might be connected to the synthesis of Vitamin D. Sunlight represents the main natural source of vitamin D for our bodies, but this study indicates it would be better to rely on alternative sources of this vitamin that do not pose any added risk for cancer.

This addictive character of sun exposure is rather concerning given the fact that melanoma rates have been increasing steadily over the past 30 years, and it is believed that approximately 10,000 people will die from melanoma in 2014. This is precisely why educating people on the side effects of excessive sun exposure is of paramount importance.