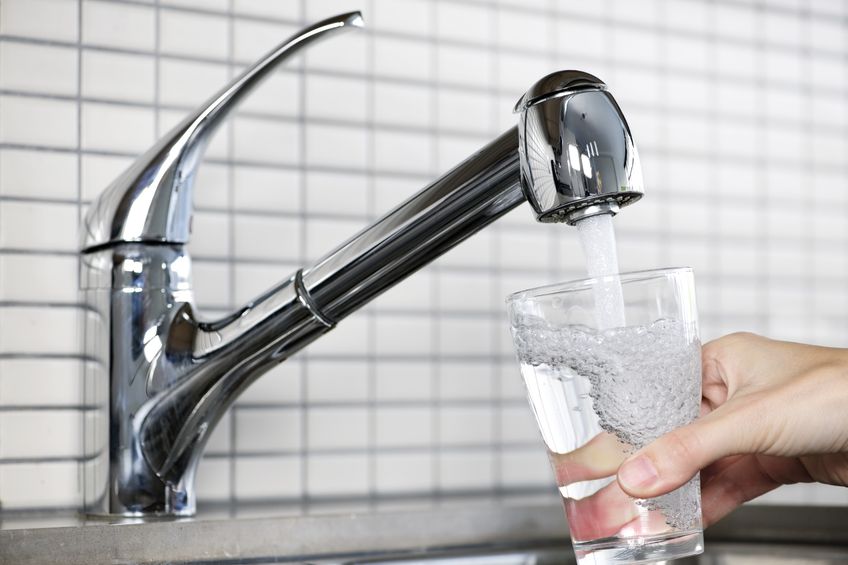 The debate rages on about whether tap water is safe to drink, or if it’s a better idea to drink bottled water. Many people will tell you that tap water is perfectly safe to drink, while others will claim it is the worst poison on the planet. If you want to know if your tap water is safe, you should have it tested to see exactly what it contains. Water is crucial to good health. Whatever your point of view, there are some valid reasons why you should stop drinking tap water, and here are seven of them:

1. Tap water can lead to skin issues, including rashes and burns. The water from your tap may contain dangerous chemicals, including barium, arsenic and lead. Arsenic is a carcinogenic and can cause cancer if consumed in large quantities. High levels of nitrates can be dangerous for babies, especially if the water is used to mix formula. It might be best to use bottled water for the purpose of mixing formula to prevent babies from getting sick from consuming a large amount of contaminants.

2. Most tap water has chlorine added to it. The disinfection of tap water for drinking with the use of chlorine creates dangerous by-products known as trihalomethanes, which can contribute to birth defects, fetal deaths, low birth weight, premature delivery and several other serious issues related to pregnancy. Pregnant women should use a filtration system or avoid tap water altogether.

3. Drinking water is often fluoridated to prevent tooth decay and dental caries, but there is no scientific evidence that specific diseases are caused by a fluoride deficiency. Fluoride is supposed to be applied to the surface of teeth, not swallowed. In fact, a 2001 article in the Journal of the American Dental Association concluded that fluoride that is swallowed is not enough to have any real or measurable effect on teeth. Drinking fluoride on a regular basis can have a detrimental effect on your overall health, though.

4. Believe it or not, tap water can contain pharmaceutical drugs. These drugs are being introduced to our drinking water supply after they have been flushed down the toilet. The most commonly flushed drugs include birth-control pills, antibiotics, antidepressants, painkillers and psychiatric medications. Municipal water supplies have been shown to contain most of these drugs in some concentration.