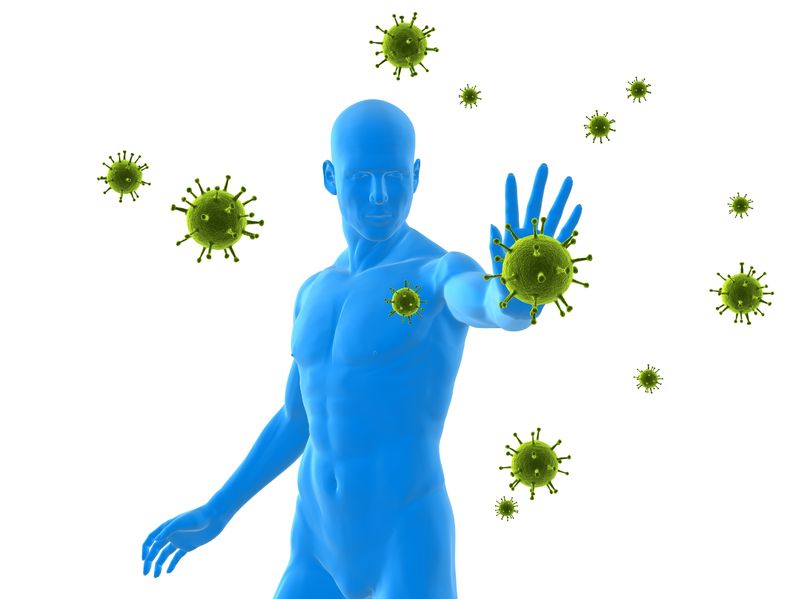 Fasting diets have always been highly controversial, and so are the reasons why people choose to fast in the first place. While some do it exclusively for religious reasons, others do it because they want to lose weight within a very short period of time. One thing is for sure, though: most nutritionists do not approve of these types of ‘crash diets.’ However, a recent study that has been intensely publicized in various media outlets over the past few weeks has revealed that fasting for three days can actually restart your entire immune system and even make it work better, simply because it stimulates stem cells to produce more white blood cells.

As you may know, white blood cells are essential for the proper functioning of the immune system, given the fact that they fight off infections and diseases. The study reveals that those with low immune system function can benefit from fasting, since it will rejuvenate the body’s natural defense mechanism within days. This remarkable and groundbreaking study shows that even the elderly can benefit from the three-day fasting period, if done properly.

This new and extensive research was conducted by several scientists from the University of Southern California, and it revealed that this fasting diet can be particularly useful for those who already have an impaired immune system and could use a natural boost, such as patients who suffer from cancer and who are subjected to regular chemotherapy treatments. It is also a known fact that the efficacy of the immune system slowly starts to decrease with age, and the older we are, the poorer our immune system becomes, thus making it increasingly difficult for seniors to fight illness. The study indicates that fasting for 72 hours stimulates the immune system to regenerate itself naturally and efficiently, enabling stem cells to produce new, healthy and efficient white blood cells.

How Does Prolonged Fasting Work?

The same research has shown that prolonged fasting actually has a twofold effect, since it is known to boost the function of the stem cells and make them regenerate faster (thus generating new white blood cells), and it also protects the immune system from further damage due to chemotherapy, aging or any other factor. Simply put, fasting stimulates a natural self-renewal that gives your immune system a boost, or an ‘update,’ that allows it to work at full capacity.

The mechanism of action is fairly simple: the reason why fasting resets your natural immune system is because when you are essentially starving yourself, your body’s natural defense mechanism goes into power-saving mode. It begins to recycle most of the old immune system cells that aren’t functional any longer due to various factors, and it replaces them with new ones. When this happens, a great deal of your body’s supply of white blood cells is broken down along with supplies of fat and glucose, with the latter helping you lose weight.

In addition to improving the overall function of your immune system, fasting for three days can have other notable benefits – for instance, it can inhibit the secretion of an enzyme that is responsible for aging, and it can also reduce the risk for tumor growth and for developing certain types of cancer over time.