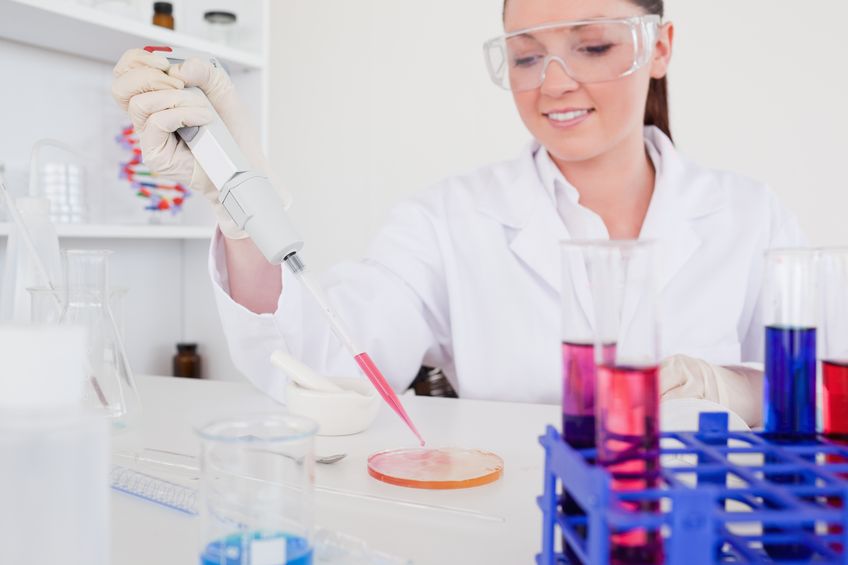 The trial that was aimed at the effects of fasting on the immune system and overall health revealed that it can have some anti-toxicity effects as well. Once again, this is particularly useful for cancer patients undergoing chemotherapy treatment, which is dangerous and toxic. The pilot clinical trial involved a reduced group of patients who were asked to fast for three days before their chemotherapy session, and the results were encouraging. This is one of the greatest benefits of fasting, in addition to slowing down the production of the PKA enzyme described above, which is a key gene that needs to be shut down for the stem cells to turn on the ‘regeneration mode’ and reboot your immune system.

The study revealed that fasting for three days can literally force your body to generate a virtually new immune system from scratch, by simply relying on your body’s natural fat and glucose supplies, as well as by breaking down a major portion of your white blood cells. The study lasted for six months, throughout which the volunteers had to fast on a constant basis for periods that lasted between two and as much as four days. Until the study was released, the scientists were unable to predict these benefits fasting has on the human body.

To sum it all up, those who support fasting (be it for religious or for weight-loss purposes) now have solid proof of its health benefits. Simply put, prolonged fasting can be beneficial for those who suffer from cancer and are following an advanced chemotherapy program. Chemotherapy wreaks havoc on the immune system and increases overall toxicity levels in the body, but fortunately fasting can mitigate some of these damaging effects in terms of boosting the immune system and lowering toxicity.

Fasting can not only help in treating cancer, but it can be of great use in preventing cancer in the first place. A strong immune system is of paramount importance for a healthy life, since it is the natural defense mechanism of the body – the front line of defense against diseases and infections with viruses and bacteria. Fasting for no more than three days can have the same effect as some of the immune-system-boosting supplements on the market; the difference is that the effects are natural as your body is stimulated to renew and regenerate itself without external help.