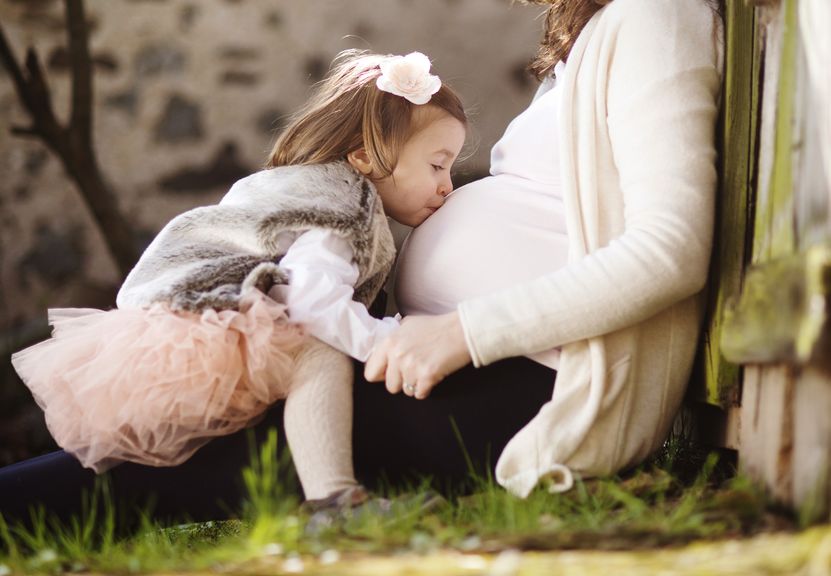 Many pesticides are harmful to humans, and they can – and will – wreak havoc on your health if you expose yourself to these dangerous chemicals for an extended period of time. Nonetheless, it seems that the health risks are significantly higher for pregnant women that come into contact with pesticides within a mile of the areas where commercial pesticides are used. According to a study released on June 23, pregnant women who are exposed to pesticides are more likely to give birth to autistic children.

The same study has revealed that women who live around golf courses, farms or other places where commercial-grade pesticides are heavily used have a very high risk of giving birth to children who will develop autism at some point in their life.

Throughout the years, doctors and scientists have struggled to determine the underlying causes of autism, and this condition has been linked to viral infections, genetic disorders or various complications that occur during pregnancy. However, it seems that exposure to diesel fumes, mercury or pesticides during pregnancy can take its toll on fetal brain development, and that women who come into contact with pesticides have a 60% higher risk of having a child with autism. That is not all, though – if the exposure to pesticides occurs during the third trimester, the risk escalates to 120% higher than normal.

The reason why pesticides and other dangerous chemicals are strongly connected to autism and similar conditions is because the compounds found in these products attack the neurons, thus impacting the brain of the fetus or infant. As you may already know, pesticides were developed to attack the nervous system of pests, and they can do the same thing to a fetus. While the brain of an adult has many natural ways and filters to protect itself from exposure to chemicals and to limit the side effects of chemical exposure, infants do not have these natural barriers to prevent chemicals from entering the brain and the blood, making them significantly more vulnerable to pesticide exposure.

Nonetheless, in spite of the fact that this newly released study does reinforce some old theories according to which pesticides and similar chemicals and compounds can have a devastating effect on the brain of a child, some experts, such as Philippe Grandjean, professor of environmental health at Harvard, claim that the study is flawed, given the fact that it fails to pinpoint the exact substances that serve as a culprit for increasing the autism risk.

The study is aimed at pesticide exposure in general, and the researchers who conducted it did not collect any urine or blood samples to actually determine whether the pregnant women had been exposed to pesticides, and if they were, to what extent. Moreover, the study seems to be focused solely on pesticide exposure, neglecting other common methods of exposure to chemicals similar to those found in pesticides, such as food residue.