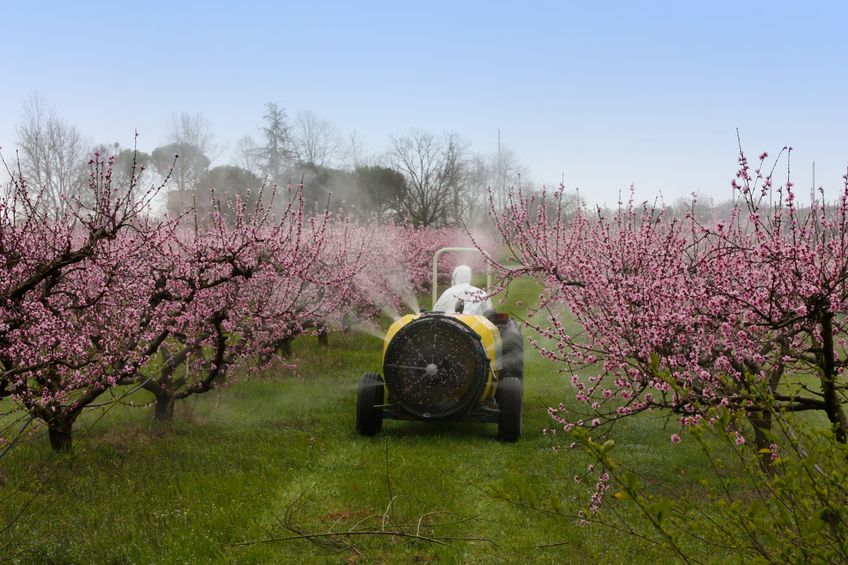 Statistically speaking, approximately one child out of 68 is diagnosed with autism, which is considered to be the result of a disruption in brain development that occurs within the first few years of life. Although doctors cannot pinpoint the exact cause of autism and there is no ‘cure’ for it yet, it has long been speculated that pesticides and chemicals are the main culprit behind this condition, given the fact that children who lived on farms, who came into indirect contact with pesticides during infancy, or whose mothers were exposed to farm pesticides when they were pregnant had a higher risk for various neuro-developmental problems such as autism within the first three years of life, as opposed to the infants who were not exposed to these chemicals.

This study was conducted on 1,000 families who had children aged two to five at the time the study was performed. Almost 500 of these children were diagnosed with autism, while 168 had another form of neuro-developmental problem, and 316 of them were developing normally. The study involved an extensive list of questions concerning the environmental exposures and the lifestyle of the mothers, as well as the places where they lived during their pregnancies. The results showed that approximately 30% of these women lived within a mile from areas where chemicals were sprayed to keep pests away.