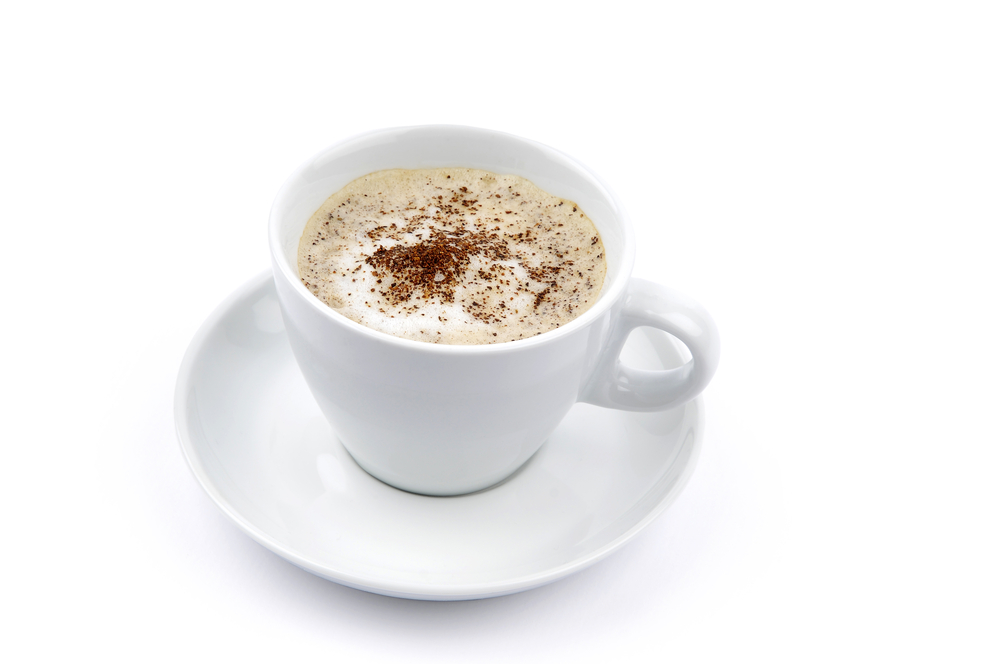 Coffee has become the subject of thousands of surveys in the past few years. Known as a simple stimulant it also has many other properties. Here are some of the most interesting statistics we could put together for proponents of coffee for healthier living.

At least 5% of surveys reveal that drinking coffee is associated with a decreased risk of mortality in men and women. For example, a long and large-scale survey, which studied more than 400,000 people, revealed that more coffee the men drink, the lower is their risk of mortality. By the survey results, men who drank 2 to 3 cups of coffee a day, showed a 10 percent lower risk of mortality and those people who had 4 to 5 cups a day showed even lower indicator, i.e. by 12%. Taking over 6 or more cups a day, decreased mortality by another 10 percent. As for women, the figures are a bit higher in women; they are affected by such parameters as age, body fat, race, education, and lifestyle factors.

The coffee contains antioxidants which can balance the level of total cholesterol, increase “good” HDL cholesterol and lower heart disease-related inflammation. In one of the studies, coffee drinkers were asked to raise their coffee intake to 4 and then to 8 cups a day. This dose improved the ratio between “bad” LDL and HDL cholesterol by more than 8 percent.

3. Decreases Metabolic Syndrome
Metabolic syndrome is one of the most serious and very common health problems in the world; it can increase risks of heart failure and diabetes. Coffee drinking is good for fat burning and it potentially affects the body composition and lowers the diabetes risk.

Many studies have shown that regular drinking of coffee can lower the risk of prostate cancer in men and risk of endometrial cancer in women. In 2011, one of the surveys found that the men who consumed over 6 cups of coffee a day reduced the risk of prostate cancer by almost 20 percent. As for women, a study published in Journal Cancer Epidemiology, Biomarkers and Prevention showed that women who had more than 4 cups of coffee a day lowered risk of endometrial cancer by almost 25 percent.

Several studies showed that caffeine in coffee can improve the health of the blood vessels as it increases nitric oxide production in the endothelium and the letter improves vascular muscle tone. Coffee also maintains healthy arterial pressure and lowers the blood pressure over the long-term. Even though drinking caffeinated coffee can increase short-term acute blood pressure, it will return to normal after the caffeine is metabolized.