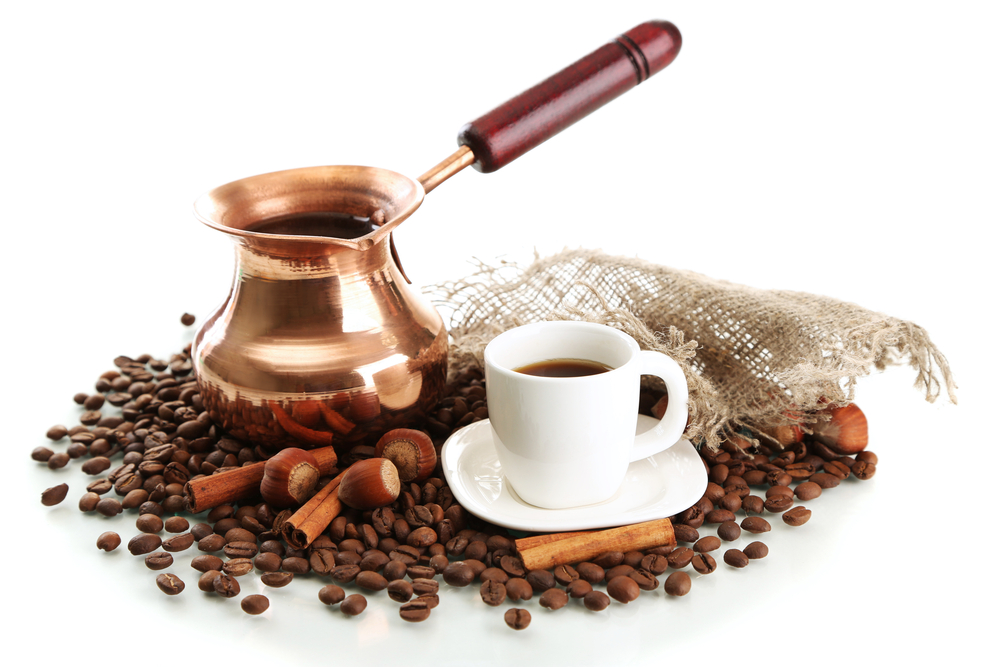 6. Caffeine can make you stronger

Sports scientists tested caffeine supplements on athletic performance and found that if you get the right dose of pre-workout caffeine (as a supplement, because the necessary dose of caffeine intake would be 6 to 9 cups for a 90 kg athlete) your athletic performance will be much higher. The studies show that caffeine acts directly on the muscles and generates more power and strength.

There is much evidence that coffee can increase your metabolic rate and help you burn more calories, shifting the body to burn fat instead of glucose for energy. Besides, coffee can reduce blood sugar and improve insulin sensitivity.

In the recent past, the fat loss effect of coffee has not been studied extensively, but one study found that drinking 500 ml of coffee a day during one month produced 2.5 kg weight loss. The most effective is probably a green coffee extract, which comes from an unroasted coffee and may be added to any beverage. They say it can produce significant fat loss, e.g. one study revealed that a high-dose of green coffee extract will lead to minus 8 kg and 4.4 percent of body fat in only a month, very impressive, isn’t it?

Some of the studies suggest that moderate coffee drinking (1 to 5 cups daily) may reduce the risk of dementia and Alzheimer’s disease, as well as Parkinson’s disease. The fact is that coffee contains antioxidants which may prevent some of the brain cells from damage. ¬Preliminary studies have reported that this lowers the ¬incidence of glioma – one of the forms of brain cancer.

This issue has not been extensively studied, but one of the studies showed that heavy coffee drinkers had the lower incidence of cirrhosis and other liver diseases. Analysis of nine studies on the matter revealed that every 2-cup increase of daily consumption of coffee resulted in 43% lower risk of liver cancer. Possible reason being: the caffeine and antioxidants in coffee prevents liver inflammation and development of cancer cells.