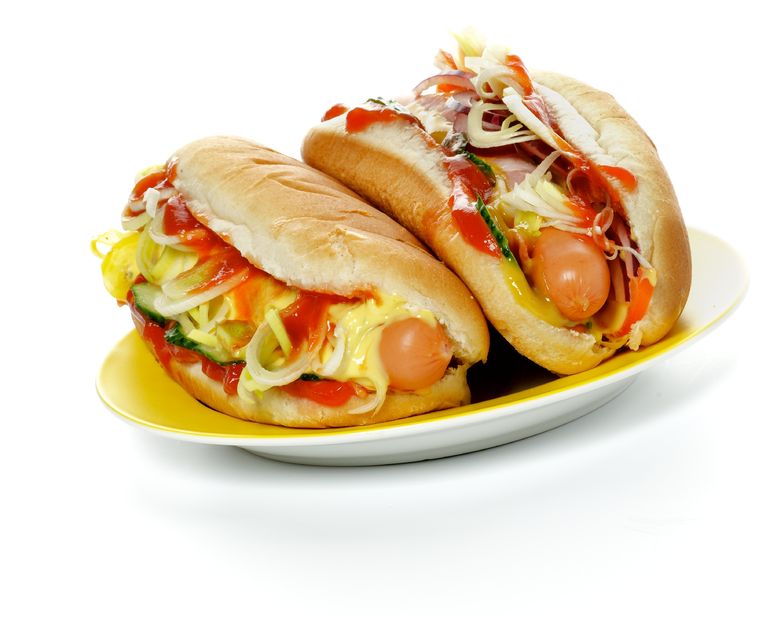 It’s a fact that everything you eat has a massive impact not only to your physical health, but also to your cognitive function. You may not know it, but as you eat certain foods, your memory and brain power may eventually slow down. With that in mind, it helps to be aware of these foods that can negatively affect your brain functioning – and try your best to cut down or eliminate these in your diet. Find out more about these foods (and substances) that do not deserve to be a part of your everyday meals, so you can prevent cognitive decline while ensuring good health.

Most kids these days including busy parents rely on fast food for their regular meals for very simple reasons – they’re tasty and easy to prepare. In fact, all you need is to go to the nearest drive-thru and take your pick from a wide range of fast food items available – burger, fries, chips, and sundae. In a flash, you can get your food from the takeout counter and start munching away to satisfy that hunger. However, you’re putting yourself into serious health issues by getting into the habit of eating fast food. According to British studies, about 4000 kids who were regularly fed with fast food since they were about 3 years old had a significant drop in their IQ levels upon reaching middle-school. Hence, it helps to introduce your kids to a healthy diet even at a young age to enhance brain development and intelligence.

Doughnuts, chocolate, candies – you name it, kids and adults love it! But did you know that sugary foods aren’t that great when you want to trim your waistline or ace an upcoming exam in school? Other than making you feel hyper with that intense sugar rush, these foods barely do anything good to your brain function. Researchers from UCLA conducted experiments on rats that were supplemented with fructose, and they discovered how these animals struggled in finding their way out the maze while high in sugar. On the other hand, another group of rats that were fed with fructose and omega-3 fatty acids did much better in the experiment as they found themselves out the tricky maze. This goes without saying that loading up on a strictly fructose-rich diet can have a drawback to your memory and learning abilities. Too much sugar leads to poor brain activity as the insulin is no longer capable of helping your brain cells to process emotions and thoughts efficiently.

While some people vouch on gum’s amazing power to help them minimize food cravings, it may have a negative effect in your cognition over time. In a study by British health researchers, it revealed how people who loved to chew gum prior to and during memorization activities suffered from short-term memory impairment. This scientific study only included a few people, though, which means further research and experiments are necessary to prove gum’s ability to slow down memory.

Aside from impacting your heart negatively, consuming foods that are high in saturated fats such as butter can impede your brain function. This was based on the study by Harvard University researchers after they performed tests on a large group of women who had a habit of consuming foods high in saturated fats for a period of 4 years. When these women took the brain function test, their scores were much lower than those who consumed foods rich in monounsaturated fats. So, you can boost your memory and cognition by avoiding or limiting saturated fat content in your diet.

Everyone knows that carbs affect your mood and brain power, so by cutting down on foods rich in carbs, you may end up zapping your brain power, as well. A controlled group study by Tufts University researchers revealed that women who avoided carbs in their diet performed poorer in memory-based tests, as compared to individuals who followed a balanced diet. This test included women between 22 and 55 years old, and those who remained on a low-carb diet had a drop in their cognitive skills. Hence, it helps to go for healthier food choices such as brown rice and whole grain products instead of completely eliminating carbohydrates in your regular meals.