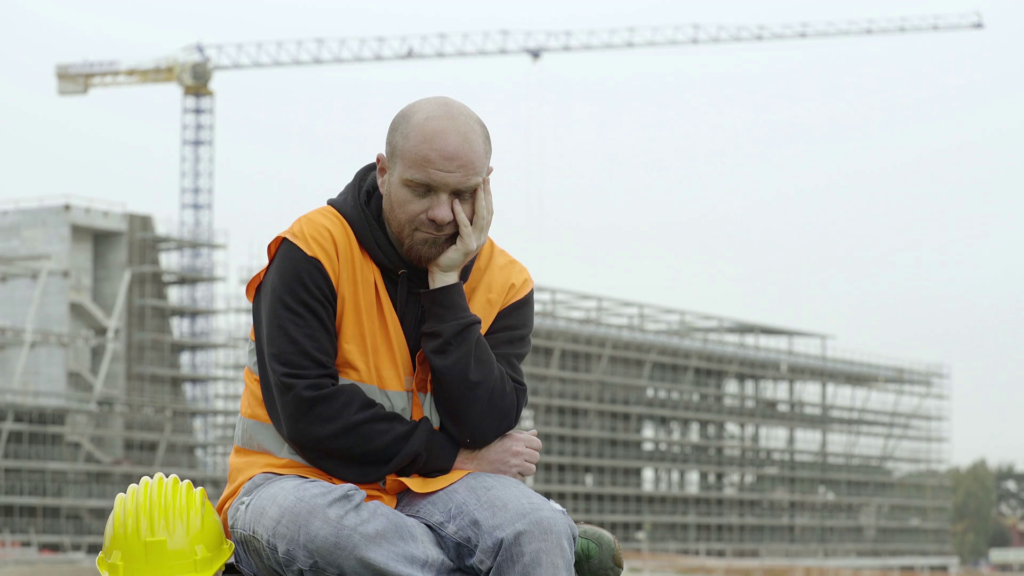 5. Desk Jobs
Most of you are probably even wondering why desk jobs are included in our list. Believe it or not, even though it’s not as ‘dangerous’ as the first ones, it can have a negative impact in the long term. A number of studies have been made in the past showing that sitting too much could actually shorten your life, and it could also increase the risks of getting cancer, cardiovascular diseases, and diabetes. Aside from that, these jobs could also have an effect on your psyche in a sense that poor posture would definitely have an impact later on. Public relations executive, coordinator, senior corporate executive, and newspaper reporter are also unhealthy job occupations due to the fact that they’re all deadline-driven.

6. Cleaners
Cleaners are constantly exposed to cleaning products that have harmful solvents, and this could potentially lead to solvent poisoning. Although the health hazards may be unnoticeable at first, after some time, it would definitely have an impact on your health.

Working is something you cannot avoid, as it is necessary to survive. Although it’s generally good for you, there are some jobs that are unhealthy. These are just some of those. If you, or someone you know are currently engaged in one of these jobs, it’s highly advised that you open their eyes on how unhealthy it can be for them.