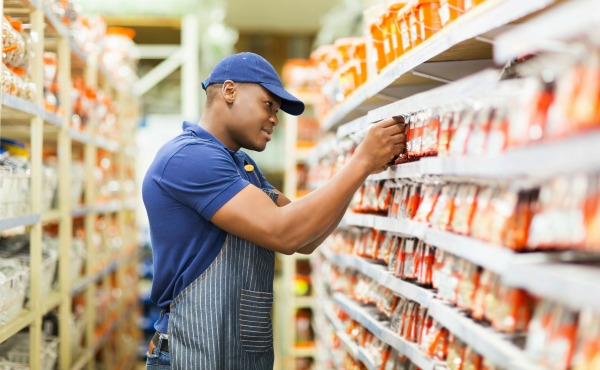 3. Lawyer
The most common impression with lawyers is that they are highly intellectual, and probably one of the top-earning professions there is. However, this comes with a consequence– lawyers have higher rates of depression and stress than the general public. To support that, a survey made last 2007 revealed that only four out of 10 lawyer enjoys their career as it’s taking a toll on their health.

Due to the fact that lawyers bill by the hour, that means they have to endure their work for long days, and that can be pretty stressful.

4. Construction Workers
There’s no denying how dangerous construction work can be. Even the best trained workers are at the risk of falling, suffering from electrocution, or even get trapped between the surfaces. However, do they have any choice?

Not just that, they’re also at risk of getting exposed to strong fumes, chemicals, and particles. Although there is protective gear that could keep them safe at a point, it doesn’t completely prevent it all together. In fact, even the health.com considers this as a very dangerous job for one’s health, because those who constantly inhale dust on a job site are prone to getting lung cancer– then there’s asbestosis and mesothelioma too. Reports also show that fatal work injuries in construction, as well as extraction occupations fell 6% and 15% respectively in the year 2012-2013.