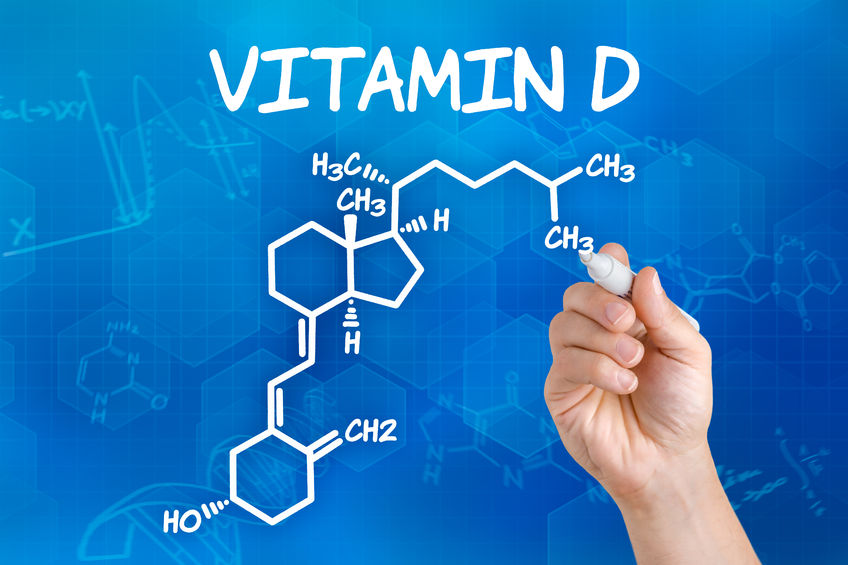 Vitamins and minerals play a crucial role in the correct functioning of our bodies, and if there is one vitamin that is at least as important as vitamin C, it is certainly vitamin D, a fat-soluble vitamin that is vital for the absorption of other minerals like phosphorus and calcium into our bones, as well as for strengthening the immune system. Any change in vitamin levels can have a tremendous impact on our health in the long run.

As essential as it is for our bodies, many of us have been neglecting vitamin D, and a recent study has revealed that low blood levels of vitamin D can lead to premature death. Previous studies have revealed that people who have low levels of vitamin D are at higher risk of developing heart disease, bone disease or different types of cancer. This new study was conducted at the University of California, and it strongly connects vitamin D deficiency with premature death, given the important role it plays in the health of the bones and for the strength of our immune system.

Throughout the years, there have been several conclusive studies surrounding vitamin D and how low levels of this vitamin could eventually wreak havoc on our health, and one study even showed that a vitamin D deficiency can lead to brain damage and increase the risk for preeclampsia among pregnant women. The latest study has revealed that people who have low levels of vitamin D are up to two times more likely to develop one of the diseases mentioned above and to die prematurely. The research was based on 32 other studies, all on the topics of mortality rates and blood levels of Vitamin D.

In other words, this new research encompasses many smaller studies that have been conducted in 14 countries, on more than half a million participants, and it is currently regarded as one of the most comprehensive studies of its kind. Not only has it indicated a strong correlation between premature death and low vitamin D levels, but it has also reassured the medical community that vitamin D is safe when taken in the recommended daily dose, and that dose is not exceeded.