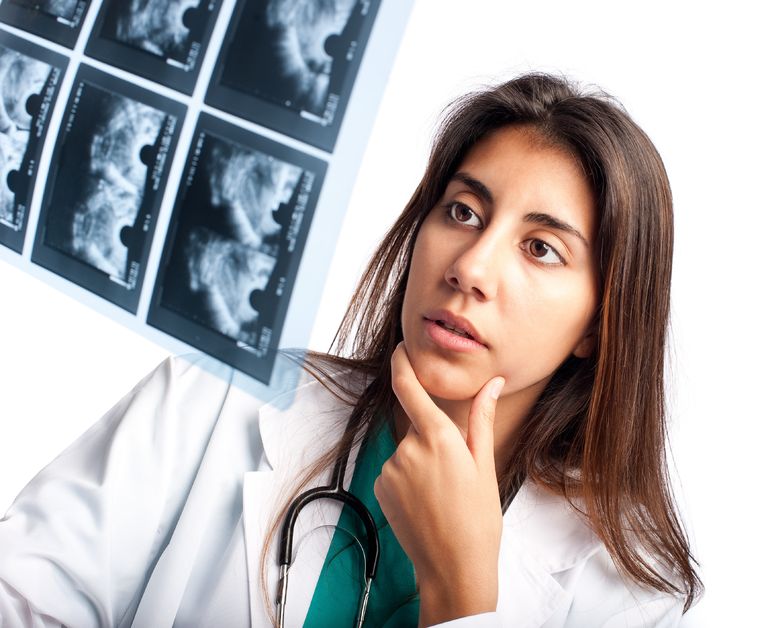 Every women should consider getting a routine mammogram on a regular basis, especially since this type of scan is covered by most health insurance plans and is considered to be an integral part of any preventive care plan. It’s important to note that having very dense breast tissue does not mean that it is impossible to detect breast cancer while it is still in its incipient stage – it is possible, but it is more difficult to do so, and women with dense breast tissue should never stop getting regular mammograms just because of that issue.

Nevertheless, there are several different types of mammography technologies available, and women who have dense breast tissue are highly advised to opt for a digital mammogram or a three-dimensional one, as opposed to the classic film-based mammogram, since the results may be slightly clearer. When the results of the mammogram are simply too difficult to read or when the doctor sees any spot that may raise concern, the most efficient way to detect cancer is to perform a biopsy.

If you are known to have dense breast tissue and you are concerned about your health, then it is highly recommended to add am MRI scan or an ultrasound to your screening routine, especially since the latter tends to be less invasive and it can pick up suspicious spots that the mammogram may have missed. Statistically speaking, a mammogram detects up to seven cancer cases for each 1,000 women screened, while ultrasound tests can detect up to four more early cancer cases that are still in the incipient stage. Additional scans may improve the survival rate of the patient by detecting the cancer as quickly as possible.