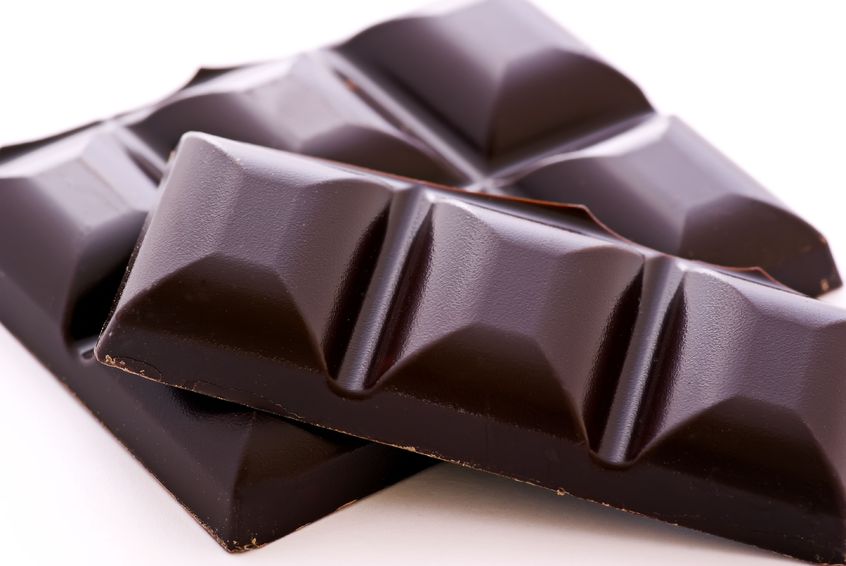 We all love chocolate for its delicious taste, but not many people know that it also has some outstanding health benefits. Statistically speaking, more than 30% of the adults in the U.S. suffer from obesity, and this is a growing concern that affects many other nations as well. But a recent study has revealed that a key compound present in chocolate reduces both the risk for obesity and for type 2 diabetes, which are two of the most common and most dangerous diseases of the 21st century. In addition to this, consuming moderate amounts of chocolate on a regular basis can prevent high blood pressure and decreased appetite, and it improves cognitive capacity as well.

The study found that the key beneficial compound is found in the cocoa, which has the highest amounts of flavanol – and is also the main ingredient in chocolate and dark chocolate. It is precisely this flavanol that significantly reduces the risk for weight gain in the long run, and this valuable ingredients can also be found in tea, grapes and several other foods that are great for those trying to lose some weight. Not only do flavanols help prevent obesity and diabetes, but also act as an antioxidant, which means that it protects your cells against the damaging effects of free radicals and slows down cell oxidation.

The study was conducted on laboratory mice that were fed different diets and received different amounts of flavanol. It turned out that adding one type of flavanol (oligomeric procyanidins) helped the mice lose weight, due to its anti-diabetic and anti-obesity properties. This study was conducted by the researcher Andrew P. Neilson, but over the years there have been numerous other studies that concluded the same thing: eating small amounts of chocolate can help prevent weight gain and hypertension.

The Neilson study lasted three months, during which the lab mice were fed both low- and high-fat diets, in order to record their reactions to each. These diets contained three different types of flavanols as well – the monomeric, oligomeric and polymeric procyandins – and it turned out that the latter were the most efficient for maintaining the body weight of mice, as well as for improving their glucose tolerance, which led the researchers to believe that it can also prevent the onset of type 2 diabetes in the long run.

An earlier study not only revealed the health benefits of chocolate against type 2 diabetes and obesity, but also those of wine and berries. Nonetheless, the effects do vary depending on the type of chocolate and the amount consumed, but in the end everything comes down to the antioxidants known as flavanols.