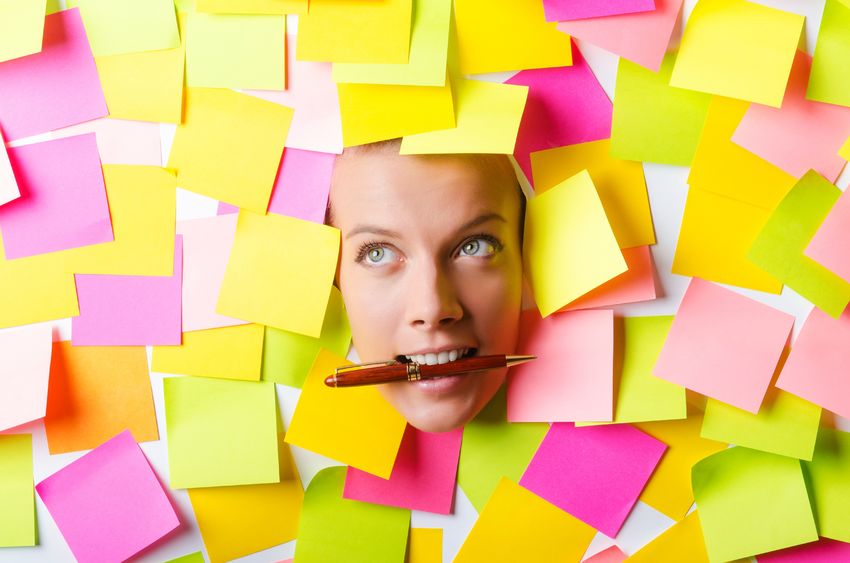 You forgot your car keys at home (for the umpteenth time!), you could barely remember what you had for dinner the other night, and you missed your doctor’s appointment (again!). Does this sound like a familiar story to you? If this is how things go almost every single day, then you must be wondering why this is so when you’re barely in your 40s! Contrary to what some people think, poor memory does not always occur during old age. In fact, you’ll be surprised to know that some kids tend to be forgetful at times, and this is certainly not to be taken lightly. So, whether you’re 16 or 60, and you struggle with memory decline, it’s best to know common reasons your memory is bad – and do something to prevent things from getting worse.

The following are some of the typical causes of poor memory among individuals, which may also lead to reduced cognitive functions.

When people are depressed, it may be difficult for them to concentrate and recall things because of their preoccupation with their negative feelings. Unfortunately, no one is exempted from depression, and this can occur even to young children who are frequently exposed to stressful situations. Several instances that can cause people to be depressed include the death of a loved one, lack of appreciation from family members, and a few other reasons. Negative emotions including anger, fear and anxiety can also add to one’s forgetfulness and inability to concentrate. No matter how hard they try, concentrating and remembering things can be a major challenge because of their fixation with negative emotions and painful situations in their life.

Most people get into the habit of multi-tasking with the hopes of getting things done as quickly as possible. While this may seem as an exciting and challenging activity for some, it can eventually lead to mental confusion and stress. The moment their mind is overloaded with things to do, it’s possible for them to just lose it and experience mental confusion. With a confused mind, poor memory may arise and the only thing to resolve this is by learning to focus on one thing at a time. Keep in mind that your brain can only handle so much, which means exposure to more ideas can lead to mental pollution. Once this occurs, memory decline may follow because of mental stress.

There are individuals who have trained themselves to hide their true feelings out of fear, shame or pride. They tend to neglect the emotional aspect of their life, so they are no longer in touch with their feelings and thoughts. Although this practice helps people perform well in their jobs or studies even when their life is in shambles, this may be causing serious drawbacks to their memory. The brain is made up of two parts – the left and the right. The left portion of the brain governs the logic while the right facilitates artistic and emotional functions. When one uses both sides of the brain regularly, they are able to obtain a sense of balance in the way they think. This goes without saying that a strong and powerful memory is synonymous with strengthening both hemispheres of the brain. Hence, it is ideal to develop not only your logic, but you should also work on improving your creative side. By doing so, you can become a well-rounded person with superb cognitive function.

Certain drugs are called illegal or illicit for one obvious reason – because they do not serve any function to improving or supporting your excellent health. Unfortunately, there are individuals who get hooked on these drugs after a few tries or experimentation. Once their body has become accustomed to these substances, losing the habit can be a major challenge. Aside from serious physical and psychological issues, drug abuse and addiction can lead to memory decline as these substances affect the hippocampus or the part of the brain in charge with cognitive functions. As a result, poor memory occurs and worsens unless addressed properly (along with overcoming addiction).

Based on scientific research, too much consumption of alcohol can lead to numerous health issues and mental problems including damages to your retrospective memory. This is responsible for learning and recovery of memories, which prevents you from becoming forgetful. However, alcohol consumption and addiction can lead to periods of blackouts or temporary loss of memory. When the habit of drinking continues, parts of the brain receive less supply of oxygen, specifically areas that contain alcohol. Over time, this condition can cause negative effects on the entire central nervous system.