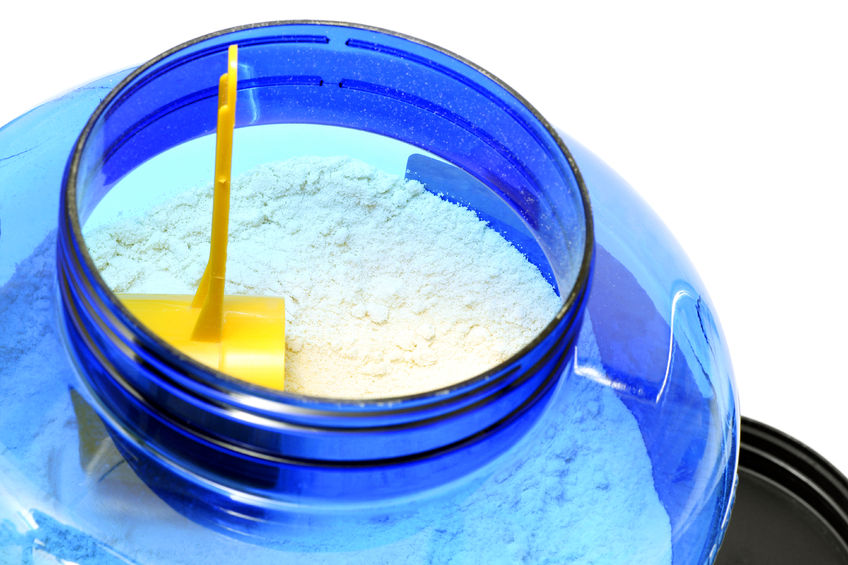 The number four most dangerous ingredient commonly found in protein bars is the high number of artificial sweeteners, which can lead to severe insulin imbalances in the body and which, in turn, can lead to blood-sugar spikes that will increase cravings for sweet foods. Some research even suggests that these artificial compounds may hinder your body’s natural ability to produce a hormone responsible for controlling the feeling of satiety and blood-sugar levels – a hormone called GLP-1 – thus making you feel even hungrier after consuming the protein bar, instead of having the opposite effect. Artificial sweeteners not only make you overeat, but they can also increase your risk of developing type 2 diabetes.

We all know that whey protein is good for our bodies, and these days it seems to be particularly popular among athletes. Whey protein is derived from a watery substance that is separated from the curds during the process of making cheese, called whey. While it is true that whey protein supplements can come in handy for muscle-building, there are some serious health concerns that are now being linked to whey protein isolate, since it is believed this compound can add unnecessary stress to both the kidneys and liver. This stress can increase the likelihood of developing calcium deposits and kidney stones, and impair the function of the liver at the same time.

Another ingredient that you should watch out for in protein bars is soy protein, which is basically a source of lean vegetable protein. Like whey protein, it is good when consumed in moderate amounts, but it is also important to know that it can have a devastating side effect for women, given that soy is known to naturally increase estrogen levels. In turn, this can lead to cancer of the uterus as well as breast cancer.