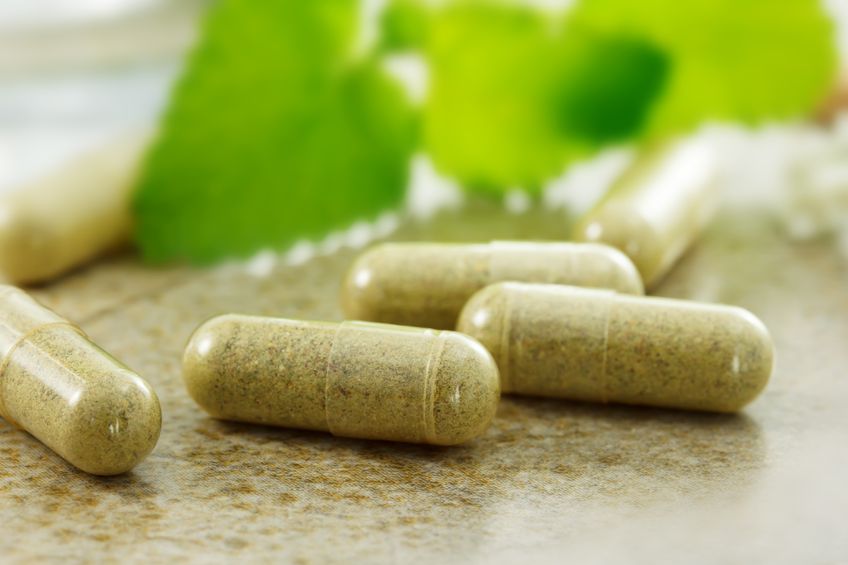 Maca has been used in Peru dating back to the ancient Inca people, when it was said to make women fertile. The maca root is currently used both in cooking and in the treatment of infertility: it is known to boost energy levels and to improve memory and cognitive function at the same time. Commonly referred to as the ‘Peruvian ginseng’ due to its numerous health benefits, the maca root can improve conception chances – and the root doubles as an efficient, natural aphrodisiac as well!

Eurycoma Longifolia is a shrub tree that is found in certain regions of Asia, and it can be taken in many different forms – however, the easiest way to take it is as tea. It is believed that this tree improves virility and sexual ability, which is why it is commonly used among Asian men to treat male sexual problems such as erectile dysfunction. Also, it is said that Eurycoma Longifolia stimulates the natural production of testosterone, which is known to be just as important as the female hormone progesterone for the conception process. Eurycoma Longifolia is said to have various other notable benefits as well: it can be a helpful addition to the treatment of some cancers; it can help those who suffer from malaria, tuberculosis or high blood pressure; and it can also alleviate bone and muscle pains, headaches, diarrhea and chronic coughing.

Another great natural supplement for the treatment of infertility is Ashwagandha, a plant that can also come in handy for asthma, skin conditions, bronchitis, insomnia and arthritis. Not only is this a great herb for the treatment of infertility in both men and women by increasing sexual desire, but it can also decrease swelling and inflammation that occurs throughout the body.

The bottom line is that natural approaches should always be considered as a first line of treatment, especially if you are concerned about side effects. The vitamins and supplements described above have been used for centuries in the treatment of male and female infertility, and they may help you as well.